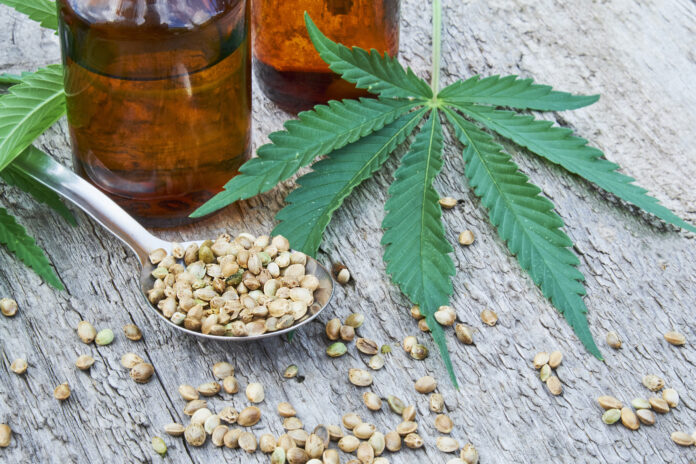 Here we will go over the seven key challenges of legalizing marijuana.

Over the last decade, the vast majority of US states have either legalized or decriminalized the use of marijuana.

If these numbers leave you wondering what exactly is holding up the legalization in the remaining states, keep reading to find out.

1) The Resources Are Not Available

Although many individuals would prefer to see their tax dollars go to legalizing marijuana, some governments are not entirely ready for the drug’s introduction.

Legalizing marijuana requires many resources such as funding, cultivation land or company relationships, and time to work on the bill.

“Black market” sale of marijuana has been around since 1937 when the federal government placed bans on the cultivation, purchase, and possession of the plant.

Although one would hope that these illegal activities would no longer take place after legalization, selling marijuana has become the livelihood of many individuals.

Realistically, black market marijuana sellers will not stop selling when it becomes legalized; instead, they will have more access to the drug, and as long as they undersell the dispensaries, people will buy it.

No matter the law being discussed, many activists will push their opinions onto the community and government officials.

The question is, why does the government care about the opinions of anti-marijuana individuals? To be honest, they do and don’t care about their opinions.

The government considers how a community will respond, how they will be viewed as a state or country after a decision is made, and whether or not the activists will feel heard.

However, at the end of the day, the decision on marijuana legalization will come down to logistics and popular vote.

Cannabis is not physically addictive, but a user can develop a mental dependence that skews a person’s sense of reality, affects their financial stability, and threatens their jobs and relationships.

When marijuana is legalized for medical or recreational use, individuals can purchase and smoke higher quantities of the plant, which may result in abuse.

Some laws must be included in the legalization bill to ensure that cannabis abuse is prevented and regulated.

For example, abuse can be limited by placing maximum purchase amounts on the products, and users must have a qualifying condition to receive a medical marijuana card.

Unfortunately, there has been little scientific research completed on the benefits of marijuana, making legalization challenging to justify.

Many states and the federal government are waiting for more scientific evidence before passing a medical or recreational use bill.

THC and its effects on the mind and body have had some research completed, but there are many other cannabinoids available like CBD, CBN, Delta-8, or CBG that have had barely any research funding.

Many state and federal officials are on board with legalization but deciding the fine print of the laws and having them approved can take years.

The entire process can take years because there are many steps taken before being introduced to the president or governor.

If the bill is rejected during this process, it becomes void, and the process must be restarted with a new, tweaked bill.

7) Keeping Weed Out of Minor’s Hands

Adults sharing drugs like alcohol, tobacco, and marijuana with minors is already a significant challenge for law enforcement. Therefore, finding a way to keep marijuana out of children’s hands will become incredibly difficult once it becomes legal.

The government, activists, and parents agree that legalization should be denied or postponed until marijuana can be introduced safely.

Because of this obstacle, many possession and manufacturing rules have been introduced and implemented, such as:

Deciding on these specific guidelines and how to enforce them adds additional challenges for the primary decision makers.

Medical and recreational use of marijuana is beneficial to many individuals; however, the legalization is still pending or stalled in many states.

Marijuana has yet to be legalized on a federal level or for many states because the government faces the challenges of not having enough scientific evidence, not having the resources required, determining and enforcing the laws, and keeping the community satisfied.

All You Need to Know About Glass Display Cases