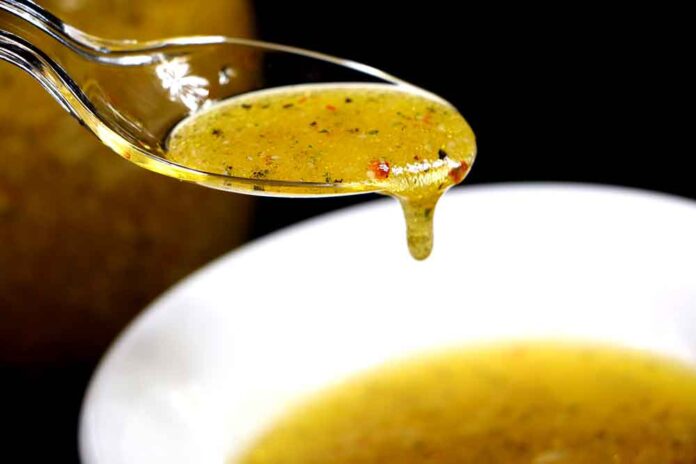 WHAT IS EMULSIFIER? An emulsifier is an additive which helps two liquids mix. For example, equal amounts of water and oil when poured in a glass tend to separate after some time, but adding an emulsifier will help these liquids mix. This process of mixing two immiscible phases like oil and water using an additive to form one phase after mixing is called emulsification.

Two liquids can form different types of emulsions. For example, oil and water can form, first, an oil-in-water emulsion, in which the oil is the dispersed phase, and water is the continuous phase.

Secondly, when water is the dispersed phase and oil is the continuous phase they can form a water-in-oil emulsion (see Figure 1). Therefore technical explanation of the word emulsifier is applicable mostly when both phases, dispersed and continuous, are liquids. For solid emulsions/dispersions the term colloids is often used.

Some natural examples of emulsifiers are egg yolks and mustard sauce. Egg yolk contains two emulsifiers—lecithin, which promotes oil in water emulsions, and cholesterol, which promotes water in oil emulsions. Lecithin is a phospholipid molecule found in soy and isolated in refining of soy oil. It is an effective and popular food emulsifier.

Milk is an oil-in-water emulsion of milk fat (oil phase) and water with milk proteins as the emulsifier, while butter is water-in-oil emulsion.

Emulsifiers are characterized by their hydrophilic lipophilic balance (HLB), a number from 1 to 20 that indicates which tendency is more dominant. An HLB less than 6 favors water in oil emulsions; a value greater than 8 favors oil in water emulsions. Values of 7– 9 indicate good wetting agents.

The manufacturing industry relies on the ability of emulsifiers to create stable emulsions efficiently. Stable emulsions need the use of functional emulsifiers, to stabilize the suspension of small droplets (of either water or oil depending on the type of emulsion desired) and prevent them from coalescing to larger droplets.

The reduction of interfacial area is the driving force for coalescence, which can reduce the thermodynamic energy level of the entire system. Therefore, emulsifiers create a physical barrier to prevent these small droplets from coming together.